Methods for installing Rust change as the language evolves. To get up-to-date installation instructions head to the Rust install page.

When you are solving the exercise, you are free to choose any coding format you want. However when you are writing a real-world application or a library, your source code will be read by other people, not just you. To solve a problem when different people choose different formats for a single project, the developers set a standard coding format for the said project.

In the Rust world there is a tool, that helps developers to bring standard formatting to their applications - rustfmt.

To install rustfmt use the following commands:

At its core the process of programming consists of two parts: storing and managing the resources of your computer. Rust provides a lot of means to accomplish these two task. Unfortunately sometimes programmers do not use those means very effectively and create programms that work correctly, but require a lot of resources like memory or time.

To catch the most common ineffective usages of the Rust language, a tool was created - clippy.

To install clippy use the following commands: 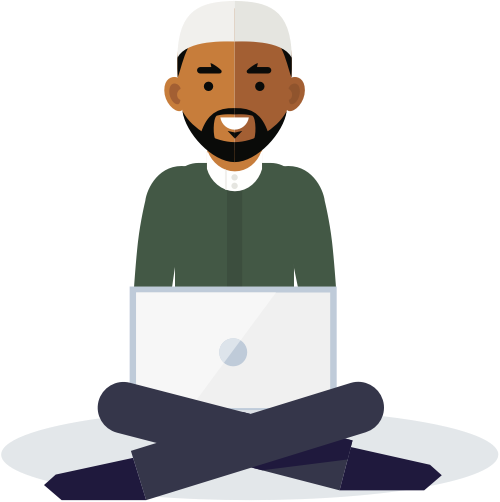