Our mentors are friendly, experienced MIPS Assembly developers who will help teach you new techniques and tricks.

This track involves programming in MIPS assembly language, assembled and run on a cross-platform simulator.

I'm having a ton of fun doing it.

I'm a newcomer to exercism.io. I've been working as a systems engineer for about a year and I've been putting off learning assembly properly (I don't have a degree). I've been doing the MIPS track and not only do I feel like I am really increasing my level of insight into the inner workings of the machine, I'm having a ton of fun doing it. Thank you so much to everyone who is putting work into this.

Once you join the MIPS Assembly language track, you will receive support and feedback from our team of mentors. Here are the bios of a few of the mentors of this track. 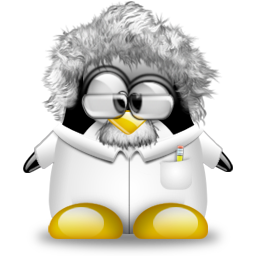 I have experience in computer architecture and systems design in general. MIPS was one of the first ISAs I learnt. Looking forward to helping others learn it too :)
Fun. Challenging. Interesting

These are a few of the 14 exercises on the MIPS Assembly track. You can see all the exercises here.

Get started with the MIPS Assembly track. As with everything on Exercism, it's 100% free!