Our mentors are friendly, experienced Ruby developers who will help teach you new techniques and tricks.

Ruby is a dynamic, open source programming language with a focus on simplicity and productivity. It has an elegant syntax that is natural to read and easy to write.

Ruby was created as a language of careful balance. Its creator, Yukihiro “Matz” Matsumoto, blended parts of his favorite languages (Perl, Smalltalk, Eiffel, Ada, and Lisp) to form a new language that balanced functional programming with imperative programming.

He has often said that he is "trying to make Ruby natural, not simple," in a way that mirrors life.

Building on this, he adds: "Ruby is simple in appearance, but is very complex inside, just like our human body."

You can read more about the Ruby language on its site.

I loved the Ruby track

I loved the Ruby track (it is the only one I have finished so far). Solving over 80 different problems seems one of the most exciting ways to learn a language one barely knows. Improving my own solutions for readability and beauty rather than just passing the tests and performance taught me a little about Ruby and programming in general. I also liked comparing my solution to other ones - I could see the problem from other points of view.

Once you join the Ruby language track, you will receive support and feedback from our team of mentors. Here are the bios of a few of the mentors of this track. 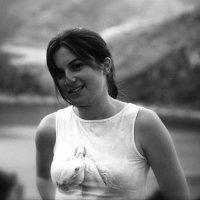 I started working with Ruby 6 years ago and immediately fell in <3 with its elegance and expressiveness. However, one of the things that (still) appeals to me the most is the incredibly savvy, creative and welcoming community behind it. I'm grateful for the opportunity to be a part of it via this amazing project! 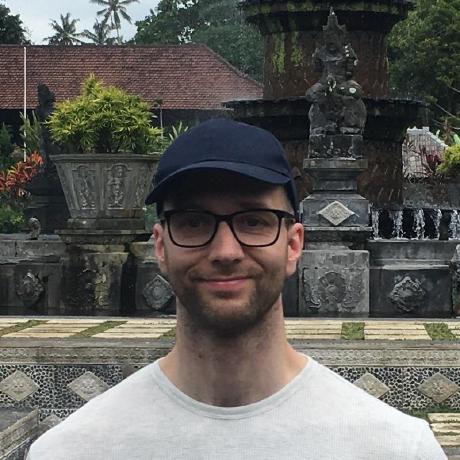 8+ years building Ruby applications professionally. Happy to help anyone and everyone looking to improve their Ruby skills. 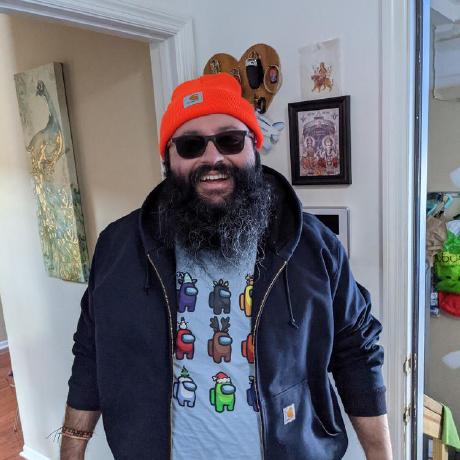 I got introduced to Ruby through writing Cucumber tests for a web app. I got addicted to using ruby as I wrote it more and more - it's truly a fun language to write. I use it both for OSS projects and for tooling at work.

Ruby is the first language I've developed in professionally, I love it for it's readability and how it was developed with the intention to bring joy to those who write it. 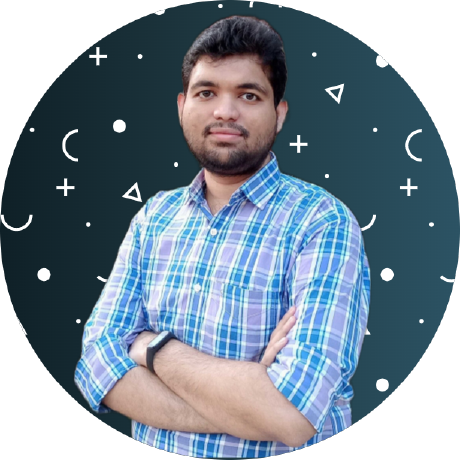 I am passionate about programing. Love to build new things with Ruby, python and Javascript. I am enjoying too much by sharing my knowledge and learning from others. Love to contribute on open source projects 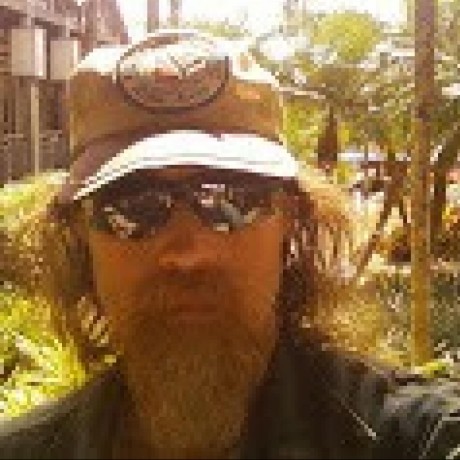 Find me mentoring in person or online. Everyone starts somewhere! Contact me to pair program!
Fun. Challenging. Interesting

These are a few of the 98 exercises on the Ruby track. You can see all the exercises here.

The Ruby Maintainers are the brains behind the Ruby Track. They spend their spare time creating interesting and challenging exercises that we can all learn from. We are incredibly grateful for their hard work. Here are the bios of a few of the maintainers of this track. 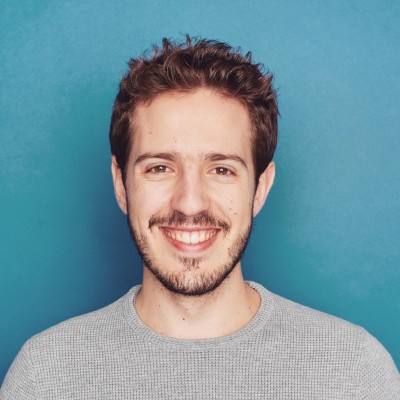 Ruby has been my go-to language for the past 6 years. I love how readable and intuitive it is. I'm thankful for the opportunity to help others on their journey in any way I can and I'm hoping to become a better mentor in the process :) 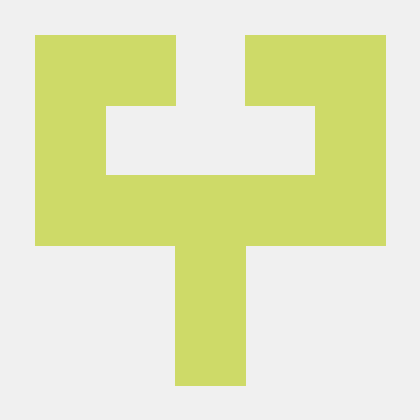 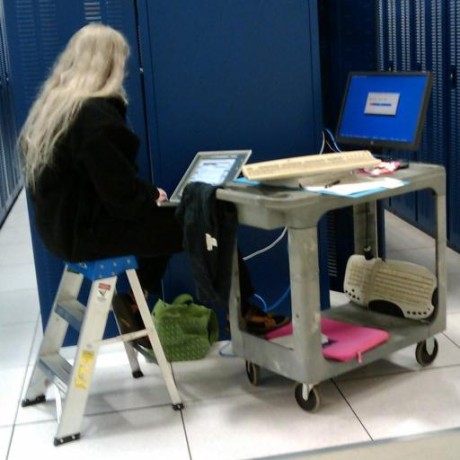 25+ years experience as a software engineer, specializing in the web since NCSA HTTPd and Mosaic. Ruby has been my primary language for the past 7 years; it fills me with glee.

Get started with the Ruby track. As with everything on Exercism, it's 100% free!