If you don't have a recent Stack version installed in your system, follow the installation instructions for your operating system. After completing the installation, test that you have installed it correctly by running this command in a terminal:

If it outputs a Stack version equal to or greater than 1.1.2, then you have it installed correctly.

Stack will automatically download and install GHC (the Glasgow Haskell compiler) when it is required. You can start the installation and test by running the following command in a terminal:

If this outputs something like ghc: no input files, GHC is installed correctly.

Note that there are other ways to install GHC on a system (like the Haskell platform), but for running the Exercism tests, a regular stack installation is most likely to work correctly.

HLint is a tool for suggesting possible improvements to Haskell code. These suggestions include ideas such as using alternative functions, simplifying code and spotting redundancies.

You can use Stack to install HLint:

Check that it was installed correctly with:

If you get the version in your terminal, you're done, otherwise, you probably need to add a missing directory to your path:

Using an IDE can make it easier to factor your Haskell programs. There are several free and commercial IDEs available 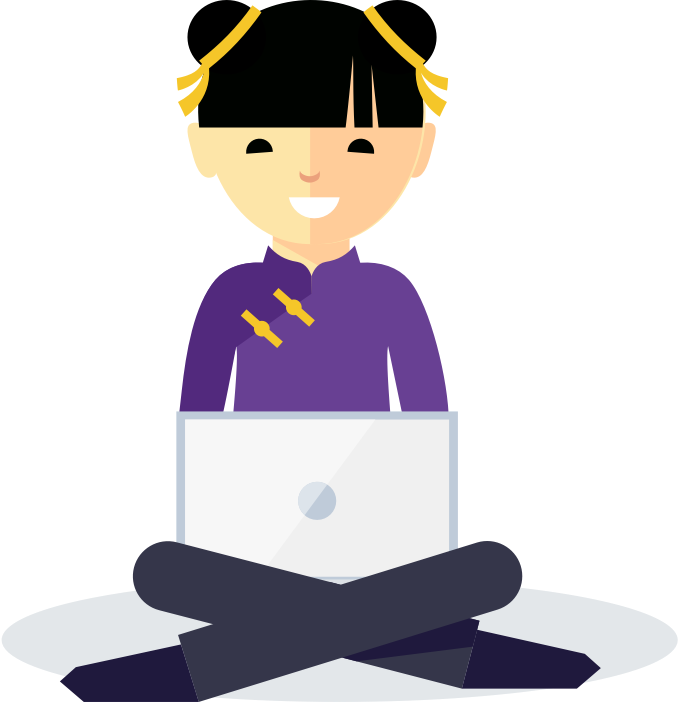