Given a number, find the sum of all the unique multiples of particular numbers up to but not including that number.

The sum of these multiples is 78.

A variation on Problem 1 at Project Euler http://projecteuler.net/problem=1 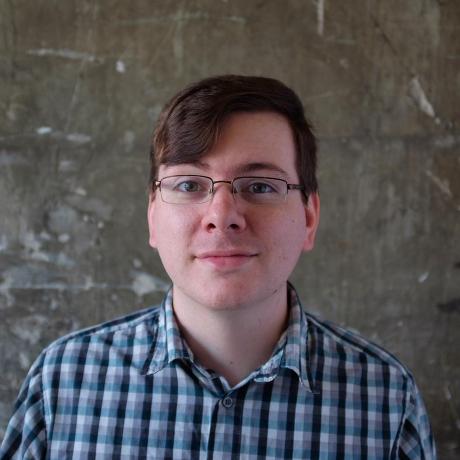 bcgoss
commented about 3 years ago

Using select and then inject like this will create two loops. First, hit every number from 0 to n and pick out the multiples. Then, hit each multiple and add it to the result. In the worst case, looking for multiples of 1, you will double the run time. 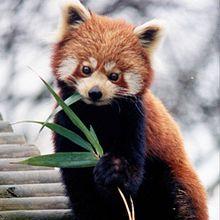 Using select and then inject like this will create two loops. First, hit every number from 0 to n and pick out the multiples. Then, hit each multiple and add it to the result. In the worst case, looking for multiples of 1, you will double the run time.

Thanks for the feedback @bcgoss. You haven't made any explicit comments stating whether or not you think my code is inefficient, but I think that is what you were trying to get at. You seem to be suggesting that going over all elements of a set twice is necessarily more inefficient than doing so once. That certainly sounds reasonable doesn't it? You might be surprised to learn than, that turns out not to be the case.

It's actually a common fallacy - and a particularly unfortunate one. In order to explain why things are not as bad as they seem we need to be a bit more precise, so I'm going to be a bit overly verbose, but bare with me.

Using select and then inject like this will create two loops.

Yes, it definitely will. But not firstly that the two loops are not necessarily the same size. This already suggest that we have to be careful about comparing them to a single loop. You are - you note that if we are looking for multiples of 1, the loops will be the same size...

Okay, but is this extra work? If we had a single loop, than we would be doing the both actual work parts, but now are only doing half the work in each loop, so we do exactly the same amount of work overal. Here is a pseudo code example:

Notice how the total amount of work done stays the same. Now if you were to measure the performance of this, than the second version would be slightly slower. In particular if n, step_a, and step_b are all small, than the first version would be much faster, but of course if that's the case we don't really care about performance anyway. If that's not the case, than the second version will be about as fast as the first version. You might think that there is a lot of overhead because you need to update the loop counter and such, but modern processors are highly vectorized, use branch prediction, and can often update these things in a single instruction concurrently, so you might not even notice the loop "part" itself if this were a language like C/C++.

Note finally that even if we double the running time, that we don't care. Unless we are doing some really cutting edge programming, a constant time difference is not something we optimize for. If we need better performance, than we are almost always better off choosing an algorithm with better asymptotic performance, improving things like read/write times (especially across HDD's or over a network) or just buying a computer that is twice as fast.

The upshot of all of this combined is that if we can make an algorithm more readable by separating the steps than this we should always do this. Only if after profiling we find that a particular piece of code is a bottleneck should we avoid this.

bcgoss
commented about 3 years ago

Thanks for your thoughtful reply. I see what you mean, when you frame it as the Distributive Principle it makes a lot of sense. I thought I had profiled but there were some flaws in my approach. I recreated your method, and my method and put a counter inside the block of each one. I read the block out after the method finished with puts. In my implementation, the select block was hidden as a guard statement so I forgot to count it too. Other people might have ignored me, but you took a minute to carefully explain this idea, which I really appreciate!

Cheers @bcgoss, that may be the nicest reply I've ever had :) 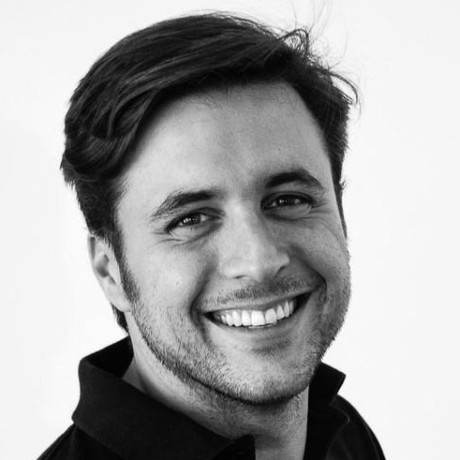 Starting the range from the smallest number of factors is more efficient than starting from 0.

In your solution you are going to check from 0 to 42 if any of these numbers are multiple of the factors, when you have the security it isn't.

Starting the range from the smallest number of factors is more efficient than starting from 0.

In your solution you are going to check from 0 to 42 if any of these numbers are multiple of the factors, when you have the security it isn't.

Level up your programming skills with 3,394 exercises across 50 languages, and insightful discussion with our volunteer team of welcoming mentors. Exercism is 100% free forever.