"Hello, World!" is the traditional first program for beginning programming in a new language or environment.

The objectives are simple:

If everything goes well, you will be ready to fetch your first real exercise.

This is an exercise to introduce users to using Exercism http://en.wikipedia.org/wiki/%22Hello,_world!%22_program 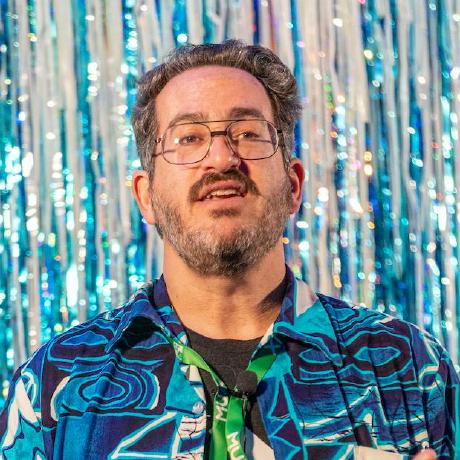 The main one was whether to directly default the name, or default it to nil or blank and check whether it was "present". That would have been OK except for the last test, which demanded that an empty string still be treated as being there, i.e., having it say "Hello, !", rather than "Hello, World!" or just "Hello!", which I think would make more sense.

Another single vs double quotes. I'm starting to lean towards the idea that the tiny theoretical usually-not-really-seen performance gains from using single quotes, are not worth the inconvenience of retrofitting double-quotes when one needs to embed a single-quote or an interpolated variable. That approach was in fact supported when, to make the second test pass, I had to change the constant World inside the returned string, to an interpolated variable. 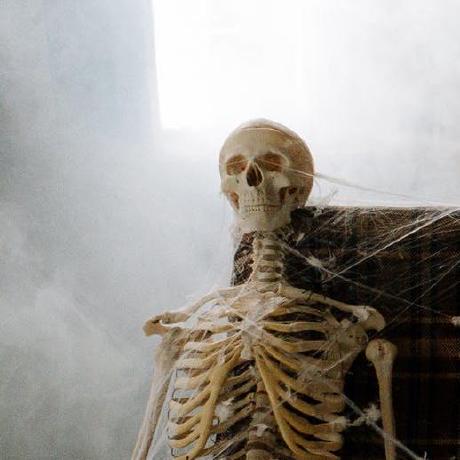 Level up your programming skills with 3,388 exercises across 50 languages, and insightful discussion with our volunteer team of welcoming mentors. Exercism is 100% free forever.