Calculate the number of grains of wheat on a chessboard given that the number on each square doubles.

There once was a wise servant who saved the life of a prince. The king promised to pay whatever the servant could dream up. Knowing that the king loved chess, the servant told the king he would like to have grains of wheat. One grain on the first square of a chess board. Two grains on the next. Four on the third, and so on.

There are 64 squares on a chessboard.

Did you get the tests passing and the code clean? If you want to, these are some additional things you could try:

Then please share your thoughts in a comment on the submission. Did this experiment make the code better? Worse? Did you learn anything from it? 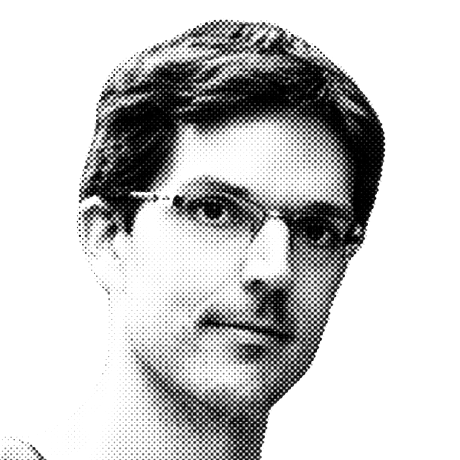 On this iteration I tried to avoid magic numbers, made the ArgumentError message more specific, and used an alias to make the square method name more clear. Grains.on_square(2) => 4