We recommend you install pytest and pytest-cache. pytest is a testing tool that will give you more flexibility over running your unit tests.

If you get a command not found response from your system, you can find a tutorial on how to install pip here.

If you want to check what the default version of pytest being used is, run the following:

If you choose not to install pytest, you can still run tests individually and skip the rest of this tutorial:

To run all tests for a specific exercise (we will take the bob.py exercise as an example here), place yourself in the directory where that exercise has been fetched and run:

Note: To run the tests you need to pass the name of the testsuite file to pytest (generally, the file ending with _test.py), NOT the file you created to solve the problem (which is your implementation). This is because in the latter case, since there are no defined test cases in your implementation, pytest will just return a positive result, specifying that it ran zero tests. Like this:

The above will run all the tests, whether they fail or not. If you'd rather stop the process and exit on the first failure, run:

pytest-cache remembers which tests failed, and can run those tests first.

Running All Tests for All Exercises

We recommend you run this command while working on exercises.

Will drop you into the python debugger when a test fails. To learn how to use pdb, check out the documentation.

You may also be interested in watching Clayton Parker's "So you think you can pdb?" PyCon 2015 talk.

PEP8 is the Style Guide for Python Code. If you would like to test for compliance to the style guide, install pytest-pep8.

Then, just add the --pep8 flag to your command 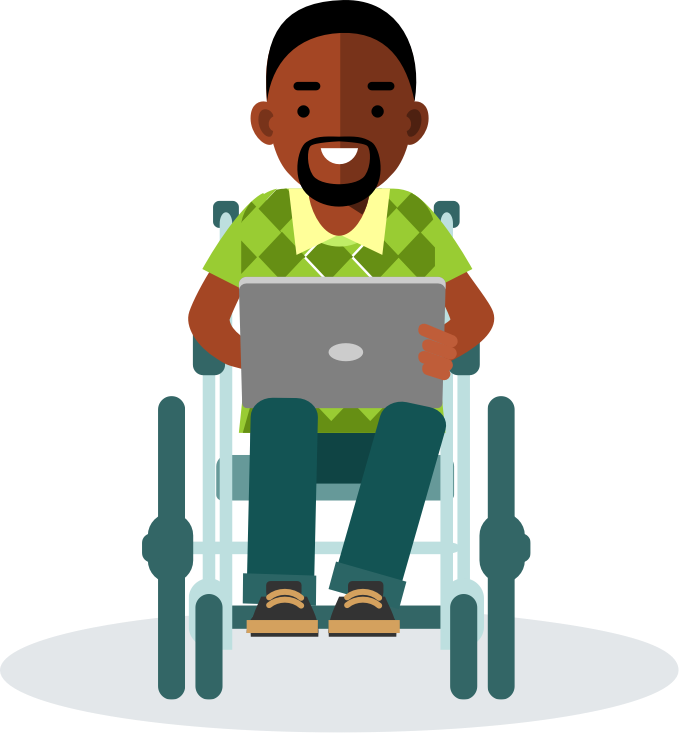