Haskell is a purely functional language, which is a paradigm fundamentally different than the more commonly taught object oriented approach. Because of this, learning Haskell can feel different than simply picking up another language.

Fortunately there are numerous resources which presume some programming knowledge to begin with, such as

Some recent Haskell books include

You may also refer to the Haskell wiki for an abundance of other resources on beginning. 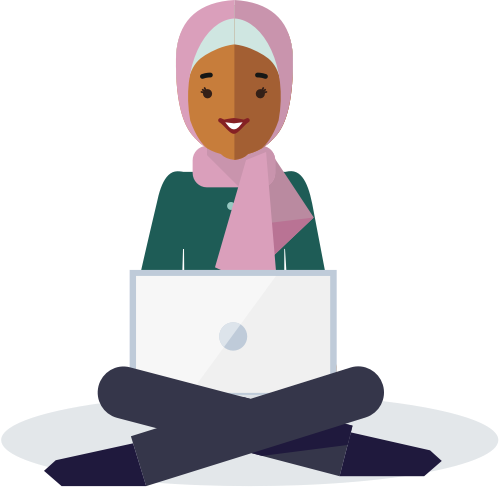