Given a DNA strand, return its RNA complement (per RNA transcription).

Both DNA and RNA strands are a sequence of nucleotides.

The four nucleotides found in DNA are adenine (A), cytosine (C), guanine (G) and thymine (T).

The four nucleotides found in RNA are adenine (A), cytosine (C), guanine (G) and uracil (U).

Given a DNA strand, its transcribed RNA strand is formed by replacing each nucleotide with its complement:

Refer to the Exercism help page for Elm installation and learning resources.

The first time you start an exercise, you'll need to ensure you have the appropriate dependencies installed.

Execute the tests with:

Automatically run tests again when you save changes:

As you work your way through the test suite, be sure to remove the skip <| calls from each test until you get them all passing! 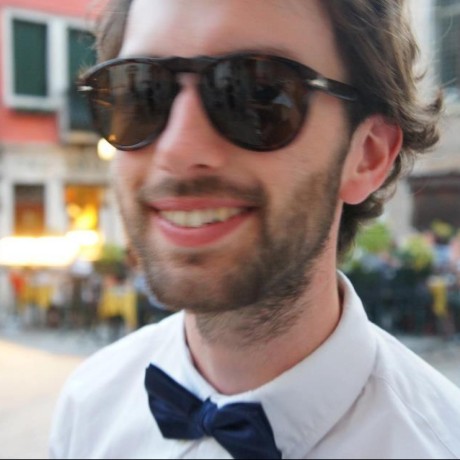 petemcfarlane
commented over 3 years ago

In your complement function you mention it'd be nice to remove the _ -> 'Z' case - did you consider returning Maybe Char from this function? Then you could do _ -> Maybe.Nothing, (or return Result e Char)? You can combine the Maybe library well with List.filterMap - which takes (a -> Maybe b) and List a and returns List b.

You could maybe remove the duplicate method isDNANucleotide too, in favour of checking the list for one or more Nothings?