From the terminal, change to the base directory of the problem then execute the tests with:

This will execute the test file found in the test subfolder -- a file ending in _test.exs

In the test suites, all but the first test have been skipped.

Once you get a test passing, you can unskip the next one by commenting out the relevant @tag :pending with a # symbol.

Or, you can enable all the tests by commenting out the ExUnit.configure line in the test suite.

Elixir exercises include a skeleton implementation file in the lib subdirectory. This file outlines the module and functions that you are expected to implement. In most exercises, you will find typespecs above the function declaration. These start with the @spec tag and typically follow the @spec function_name(type1, type2) :: return_type format. These are used in Elixir and Erlang as documentation and in conjunction with a tool called Dialyzer to find type inconsistencies and possible bugs. For more information see the Elixir typespecs guide or the typespecs documentation. For documentation about Dialyzer see Erlang -- dialyzer.

Optionally, you may want to check the types of your implementation with Dialyzer. There are a couple of steps you will need to take. In order to do that, you must add the Dialyxir dependency to the mix.exs file for your problem.

Then use mix tasks to get and compile from the command line:

If this is the first time you have run Dialyzer you will most likely not have a plt file. The persistent lookup table, or PLT is used by Dialyzer to cache information about built in Elixir and Erlang types. To create a plt with sensible defaults run:

Finally it can be run with:

Make sure to change the path to your system's path to the Elixir libraries. For instance, if you installed Elixir with homebrew you will probably find it under /usr/local/Cellar/elixir/1.3.2.

It should be reiterated that running Dialyzer and removing all warnings is an optional step when completing an exercise. Dialyzer warnings can be difficult to decipher. For instance, examine the warnings for this very silly implementation of the Bob exercise.

This produces the following warnings. 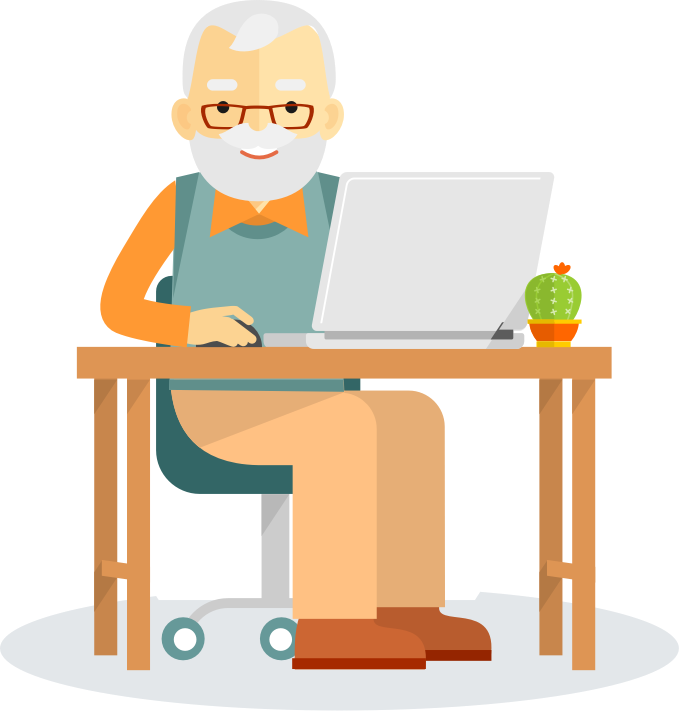