Given a word and a list of possible anagrams, select the correct sublist. 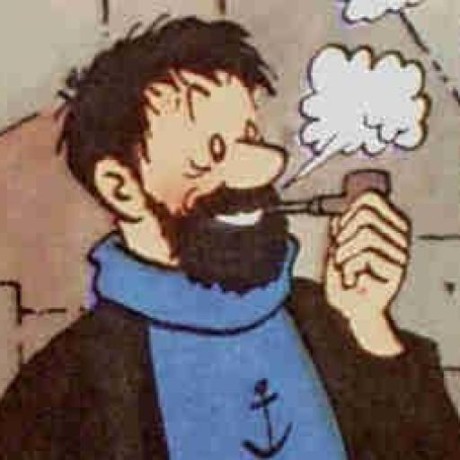 jbaiter
commented over 4 years ago

I think it would be better to use Clojure's built-in clojure.string/lower-case function instead of the Java method. Instead of using an anonymous function for the predicate, you might want to consider using partial function application instead: (filter (partial anagram? word) possible-anagrams). This is also suggested by the community style guide 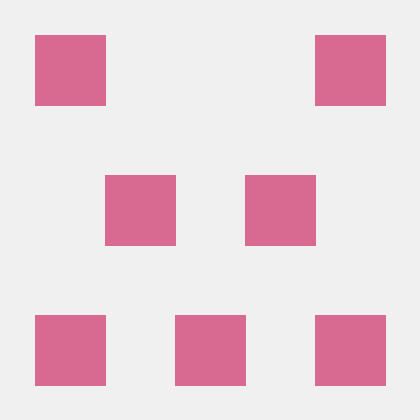 Thanks for your comments. I'll take a look at the clojure native functions in the future rather than default to the Java methods. Also I was vaguely aware of partial. I will look out for possible places to use that as well.

Level up your programming skills with 3,423 exercises across 52 languages, and insightful discussion with our volunteer team of welcoming mentors. Exercism is 100% free forever.